I got the wrong train, best mistake of my life... 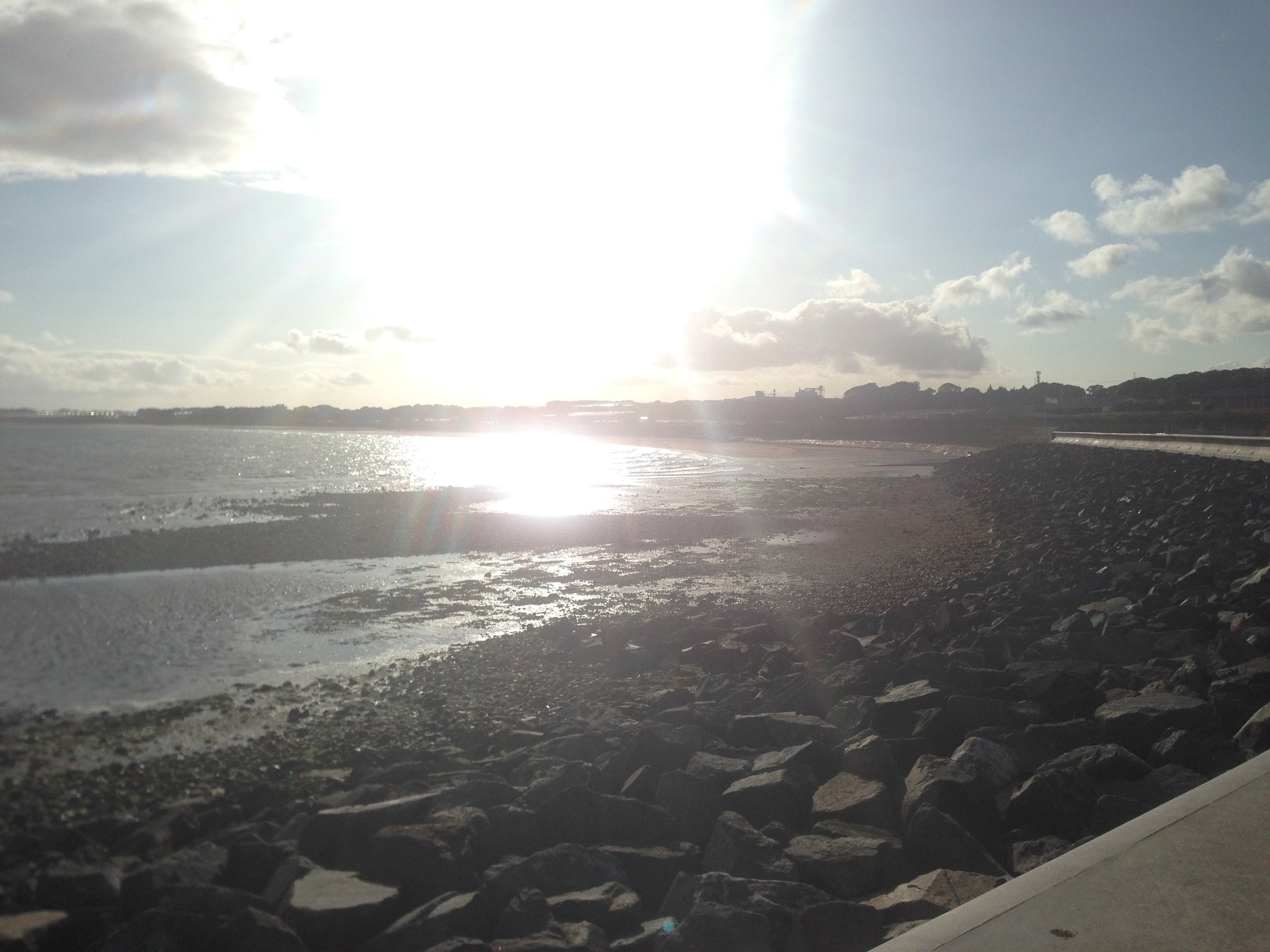 Hello everyone, what a crazy day Ive had!

So, those of you who have been following my Instagram are probably aware that I decided today that I would venture out to a new city in search of some new gems for you all. Exciting right?

So the day basically starts with me dropping my phone in water...twice! I have never ever dropped my phone in water before, but as i was rushing around late for a meeting as usual...I dropped my phone in the dogs water bowl. Honestly I couldn't quite believe it, I just stared at it for a while before i finally snapped out of it and pulled it from the water. I sat it in a bowl of rice to dry out, and went to get ready. Then when I retrieved my phone, I went to apply make up in the bathroom and...well..basically I dropped it in the toilet. I could not believe it, I still am in disbelief at how that actually happened but it did. So i packed a bag of rice, in a dog poo bag (obviously a clean one)  put the phone in it and took it with me!

My shopping did go very well in fact, I managed to pick up this magnificent aquamarine ring that you have no doubt seen on my story, and some other pieces too. I even made my meeting on time and got to go to the museum! So I started feeling a little better about the phone incident.

Now, I have a phone and an iPad (both smashed, both barley functional) but I literally use these to sell my stock, take pictures, DM people and of course phone people. As my phone was a lost cause all I had to rely on was my trusty iPad. but then my charger broke, whilst sitting in the museum I don't know how I did it but I broke yet ANOTHER charger. So with 5% I went to get my train.

Boarding the train, I sat back and listened to the conductor tell us all over the megaphone where we were going...I read all the screens telling me where we were going and I literally just sat back and let the train leave the platform. It wasn't until I realised the train was in fact travelling in the wrong direction completely that I messed up again! my heart almost skipped a beat! I didn't know  where I was going, I couldn't contact anybody and had only taken my jewellery budget money with me (I deliberately don't take more because if its there I will spend it) so I was terrified. Little did I know that this train was taking me to the most beautiful place in the world.

The train stopped in a town an hour or so away where I got off, I decide to make the most of my misfortune and go and have a gander, the view from my train window on the way to this odd little town was nothing short of wonderful, forests and oceans as far as you could see.

Eventually I made my way to the shore, when the sun was setting, and the waves were still. I have never seen anything quite so beautiful, it was absolute serenity. I decided to use  my last 5% charge to take some photographs of my aquamarine ring and the scenery, but eventually my iPad ran out of battery, and it was just me and this incredibly vast ocean that stretched for miles on either side. The sun was floating on the waves just like a buoy, and before it sunk beneath the waves, I just couldn't help climbing over the banner like a big kid and onto the beach.

The beach didn't really have any sand, just large stones and pebbles and you could see wee wilks and limpets between them. I walked a while until I was almost in the water. I know it probably sounds strange but I truly felt at that moment that it was just me and the ocean, it felt like nothing else existed and that whatever I was thinking in my head was being listened to. I took off my shoes and stood in the water, I had nothing to distract me, no one to interrupt, and nothing from the modern world to snap me out of this perfect state of mind that I found myself in.

I have never believed in souls, but until now I have never felt my own, I know it might sound strange and bizarre or like I'm losing my mind but I truly feel like I got on that train for a reason, and that reason was to discover my soul. So I conclude that sometimes, the only way you can find yourself, is to become lost.